What’s the worst thing you’ve ever heard about your own self?

A few years back I was appearing for an opportunity gate, and I had to give an interview for it. The problem back then was that I had no achievements whatsoever. So, if I wanted to crack through the interview, I was told to sell myself out and lie to the panel.

I was helped to make up stories about my own self, and tell people that I’ve done something when I hardly ever thought of doing it. My friends’ achievements were now my achievements. The idea behind stealing friends’ achievements being, I had seen how they reacted and what they did exactly, the only thing I need to do is get in their shoes.

My little achievements were overhyped. I was told to tell each lie with a compelling story just so that I could get into something I was not even sure of wanting at that time. I dropped out though. At the last moment, I got a different higher priority thing to do, and never appeared for the interviews.

But from that, I learned something, that I need to have achievements to talk about.

Four years later, I have another opportunity gate opened, and I will have interviews again. And yet again, I was told to tell lies, or rather to quote, “Tone down the truth a little bit.”

But the only difference now is my achievements list. It’s way too long and way to dominant over my average resume, with a basic educational degree and decent scores.

I was told to lie about my achievements, as calling a few a joint effort, hide some of them, tone down the excitement and tell it like it is a hobby and nothing that I want to pursue. But there is a problem to it, something that I was advised years ago.

“Never lie in an interview, and if you have something you are very passionate about, then be it. A quality so good, is worth being rejected for.”

And right now, I was adviced,

“When you have too much, there’s no shame in hiding a little.”

Lying on a panel just to get selected or get rejected for being an “over-achiever”, when I know this might be my only shot and I need to make the best out of it, or pretend to be an “Average-Achiever” and stand with the competition.

What you can read next 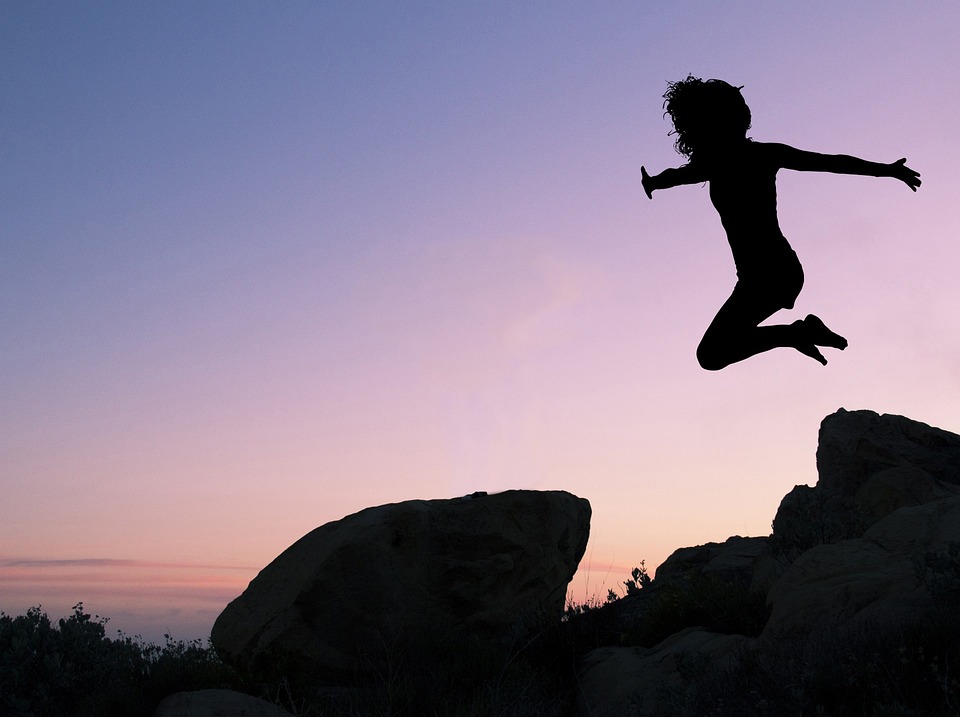 What is Love? It is… felt 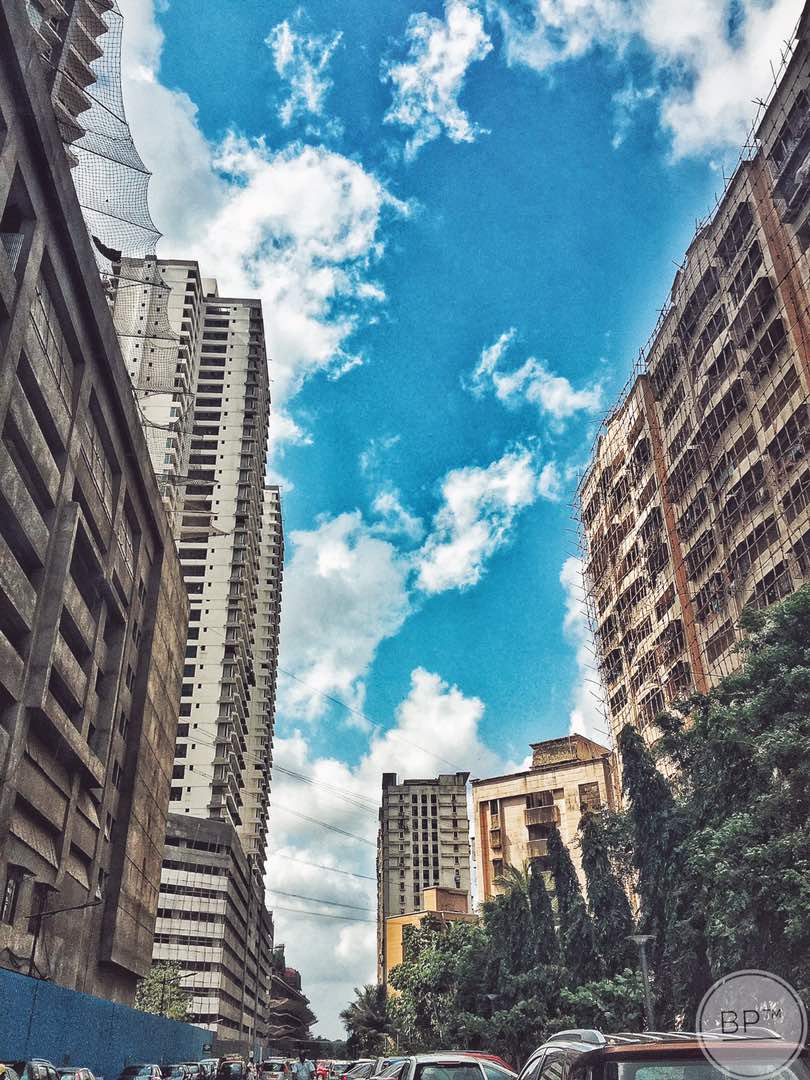